Guest post can do wonders when it comes to drive targeted traffic. You can choose the blog or blog category, devoted to your thematic. The information about the constant users/reader are mostly open.

Frankly speaking – the idea of guest blogging is advantageous for both sides. That is why as soon as the author achieves good results in promoting his own blog – he starts thinking on providing guest posting service. It works in both ways – the owner receives constantly updating quality content, and gets points for Google, the guest blogger gets the audience that is larger and more relevant than his own. And the feeling of uncontainable happiness, finding himself on the SERP first page one day.

Some of today’s well-known bloggers started from guest posting. First they wrote for free – just to be noticed or to attract attention to their idea, brand, company. Then they were paid for this, and when they became skilled and experienced enough they just stole their constant readers and moved them to their own platform! So at best – it can even turn into a money-making. 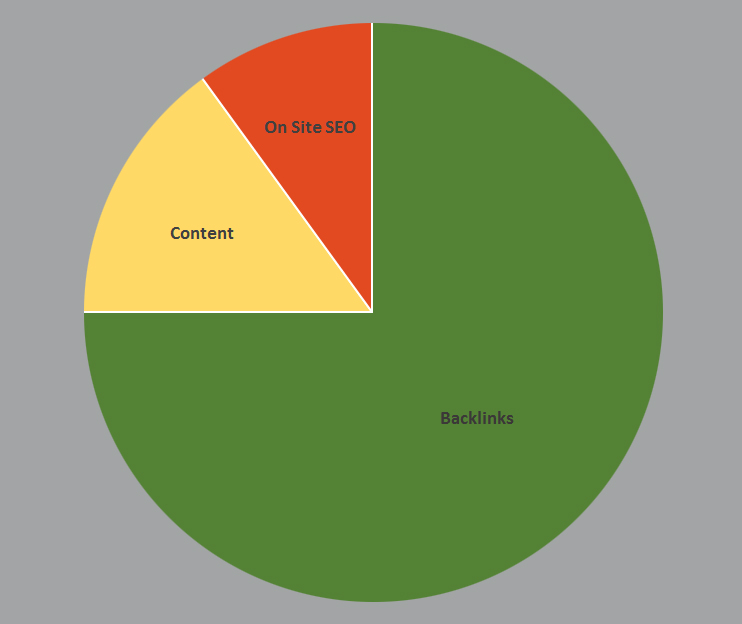 Backlink – is a link from some other website (the referrer) to your web resource (the referent). It might be one of the most important things in SEO – because Your Page Rank is in the direct relation to the backlinking!  And the Page Rang – is the beginning of everything! It started long ago in 1996 – at Stanford University, when two young men – Larry Page and Sergey Brin were working on their research project about a new kind of search engine – later grew into Google. They faced the problem – how the search results should be displayed in SERP – genius lies in simplicity – the list of reference to the degree work had caught the eye – so they decided that information on the web could be ordered in a hierarchy by “link popularity”: a page is ranked higher as there are more links to it.

The algorithm was named after one of the founder fathers – Larry Page – a bit later “Page Rank” was patented by the Stanford University. Google has exclusive license rights on the patent from Stanford University. The university received 1.8 million shares of Google in exchange for use of the patent; the shares were sold in 2005 for $336 million.

So without further ado – the more backlinks you get from relevant, trustworthy sites – the higher your PageRank (from 0-10) – the upper lines you get in SERP – the easier it would be to reach your reader or customer. Guest blogging – the perfect way to get good backlinks! 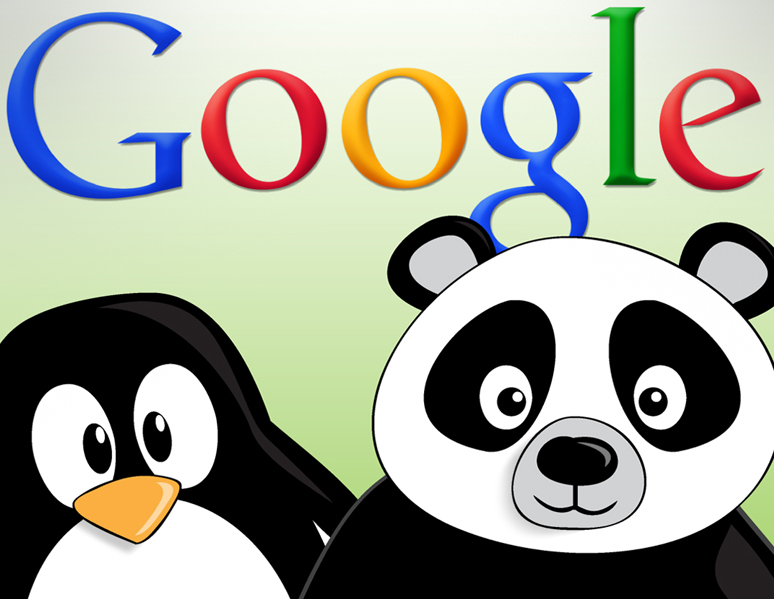 A few words by all means should be said about “Google Zoo”. Some of webmasters already hated Panda (Google range algorithm, responsible for content quality), but the recent updates to the other algorithm – Penguin caused outrage even among the true “animal defenders”. In the last 2016 year it not only deindexed huge amount of sites but it also nulled down their link value. So you should be very careful with getting backlinks. If you don’t take on trust – just type “penguin recovery” into Google search)). That is why the quality blogs are vulnerable now more than ever!

[What we need from guest blogging?]

Most likely we need to:

16
16 points
Marketing and SEO specialist in Px-lab and Novembit. Love what I'm doing! Would like someone to invent the charger for me - not to waste time on sleep. But with the feature: "sweet dreams" for some 15 min inspiration! Do you know someone, who can do that? Let me know!

Connect with:
Facebook Google Twitter
Don't have an account?
sing up
Back to
log in
Connect with:
Facebook Google Twitter
Back to
log in
Choose A Format
Personality quiz
Series of questions that intends to reveal something about the personality
Trivia quiz
Series of questions with right and wrong answers that intends to check knowledge
Poll
Voting to make decisions or determine opinions
Story
Formatted Text with Embeds and Visuals
List
The Classic Internet Listicles
Countdown
The Classic Internet Countdowns
Open List
Submit your own item and vote up for the best submission
Ranked List
Upvote or downvote to decide the best list item
Meme
Upload your own images to make custom memes
Video
Youtube, Vimeo or Vine Embeds
Audio
Soundcloud or Mixcloud Embeds
Image
Photo or GIF
Gif
GIF format